And can I just say that it’s been ages since I last felt the need to somehow INSERT myself into the person watching next to me because in horror-watching logic, it’s what keeps you safe from that fucked-up doll that is so fucked-up, it doesn’t even have to move to make you want to shrink inside your blanket.

I mean, have you seen the thing?

Before you dig into the review, the short version is: Watch it. The demon-possessed-doll-thing-don’t-touch-it story is not the first in the genre, but it will certainly make you think twice before you buy a doll from a yard sale.

And now the long version.

The story of the Annabelle doll is said to be a true one, but you already knew that from The Conjuring. In this movie, it becomes the nightmare of a young married couple, and they try to fight the evil that infests it. I must say, the crew that worked on this movie have seriously done their homework when it comes to horror elements and subtle references to other masterpieces in the industry.

When you get to the stroller and the elevator, you’ll realize what I mean when I say that this movie contains some epic scenes that will be discussed for years to come. If you don’t only watch horrors for entertainment reasons, but you also study every one of them and approach them with a monocle and a whiteboard for discussion, this movie will be a treat for you.

The most entertaining thing for me was that someone in production seriously wanted us to think about Roman Polanski.

(minor spoilers ahead, proceed with caution)

In the beginning, the married couple listens to a news broadcast about the Manson Family, a contemporary event in this movie’s universe. Shortly after that, two sect members attack the female lead (who is pregnant), by stabbing her in the stomach, which is a Sharon Tate, Roman Polanski’s wife reference. Then, there’s the stroller, a heavy reminder of Rosemary’s baby’s stroller, look:

And imagine my ‘a-ha!’ when I heard that the mother’s name in Annabelle was Mia. In Polanski’s movie, Rosemary is played by Mia Farrow.

So did you watch it? What do you think? 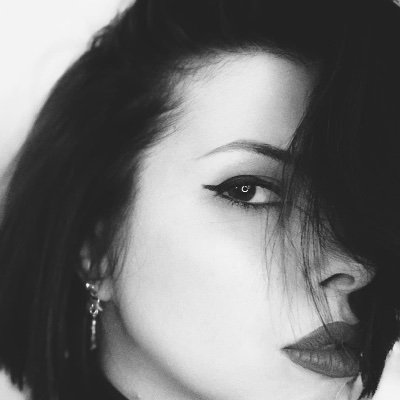 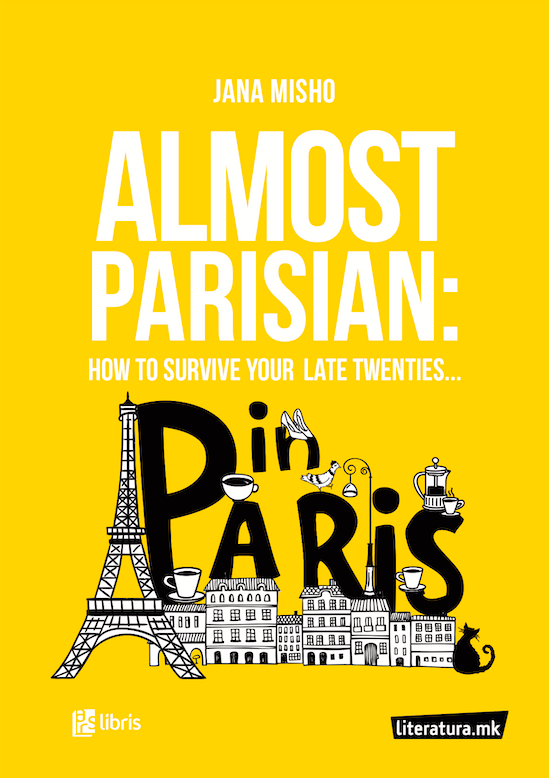 The building at 59 Rivoli was formerly a branch of the Crédit Lyonnais bank. It was abandoned for 15 years before artists took over the six-storey space and began exhibiting art and hosting parties. The building is from the Hausmannian period of urban renewal and growth in the mid-1800s. The 6 spiral staircase in the middle of the building climbs 6 floors, surrounded by brightly colored murals on the walls and floors.
Што е?
It’s still there, I checked.
Shocking ! Les Mondes Surréalistes D’elsa Schiaparelli
♥️
i found a hat at montmartre.
aujourd'hui.
We’re watching summer pack its bags, BAAIIIIII 😏
First we walked past it, but then my dad said “I think you’ll want to see the interior”.
I did not expect #Bratislava to be so cute. We didn’t even expect to stumble upon a memorial statue in honor of #witches, but we did and we even had drinks at a place called Die Hexe ☺️
We saw #Vienna.
His name is Moritz and he lives in a café in Vienna 🐈‍⬛